A boy had fallen into bad company. His name was Ratan. His father had noticed his changed behaviour. Ratan was no longer studying regularly. He fought with his siblings. There was a glimpse of revolt in his eyes.

Father talked to Ratan on dining table. Ratan replied that he was trying to improve his friends. Father explained to him that such adventure was good if bad habits were not getting transferred upon oneself. But Ratan did not agree. He insisted that bad company cannot affect him. Now his father was a worried person.

After five days, father called Ratan and asked him to open the cover of the basket. Ratan found that all the apples were rotten. Ratan understood the message and promised to leave his bad company.

Moral: A person is known by the company he keeps.

I was driving to my office in the early morning of Monday. I was thinking of all the work that would get piled up on my desk.

I noticed a small crowd at the next square. Even before I could reach there, the crowd swelled. I wanted to take a turn to left. But heard somebody shouting that it was a motorcycle accident. I did not want to stop but my conscience did not permit me to travel further. I parked my car.

I walked down to the spot. I noticed that two young people were in great pains. Their helmets were still on their heads. I recognized that they worked in my office.

I gave a message to my boss about the accident. With the help of some people I pulled them into my car. I drove straight to the nearest hospital. Again informed my office about the hospital.

My boss appreciated my efforts. We came to know in the evening that the Young Turks had been discharged from hospital. The helmet had saved their life. 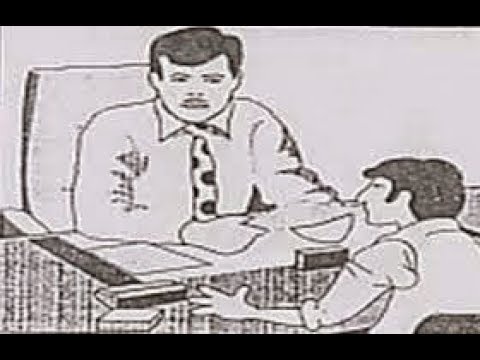 Rahul was a brilliant student of his school. He was studying in class 10. In pre-board exam he had scored 95 percent marks. Every teacher thought that he would score very good marks in class 10 board exams.

The class teacher met the Principal and apprised about the potential of Rahul. The Principal looked at the answer books of Rahul and got impressed. He called Rahul to his office. They had a long discussion about board exams. The Principal assured all the help and guidance to Rahul.

Next day onwards a special session of one hour was allocated to Rahul. This was a pleasant surprise to Rahul. Every day a teacher of different subject started helping Rahul in his studies. His difficulties were getting resolved. He started getting better insight into each subject. Very soon Rahul became very confident of himself.

In the board exam Rahul score 99.8 percent parks. He had secured 5th rank. The entire school congratulated him. Rahul dedicated his performance to his teachers and Principal. But teachers said the success belonged to efforts and dedication of Rahul.

Moral: A small help can mean a lot.